Home > CLIR Publications > CLIR Reports > The Nonsubscription Side of Periodicals: Changes in Library Operations and Costs between Print and Electronic Formats > APPENDIX A: Electronic Infrastructure Costs

In developing the life-cycle model for the electronic infrastructure costs for both the print and electronic formats, we elected to handle the equipment costs differently from the staff time. Equipment was assumed to depreciate on a five-year basis. Taking this depreciation into account, we considered equipment to constitute an annually recurring cost. Staff time was distributed as 20% recurring and 80% one-time, since we assume that staff time varies much more by the number of periodicals titles than by the number of title-years in the collection. This assumption, while we believe it to be appropriate, is a further source of possible error in the numbers presented in this appendix.

Using the assumptions as they have been outlined, we calculated the per-title life-cycle costs including electronic infrastructure, in comparison with the costs excluding infrastructure. Figure A1 illustrates the differentials for the electronic format, while figure A2 shows them for the print format. With the exception of Drexel, which has already completed its format transition, the cost differentials are not large for either format. 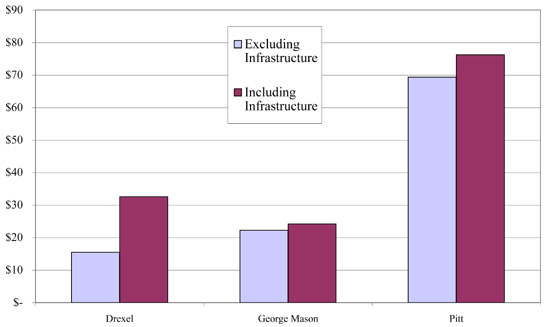 Fig. A1. Electronic life-cycle findings, both with and without electronic infrastructure 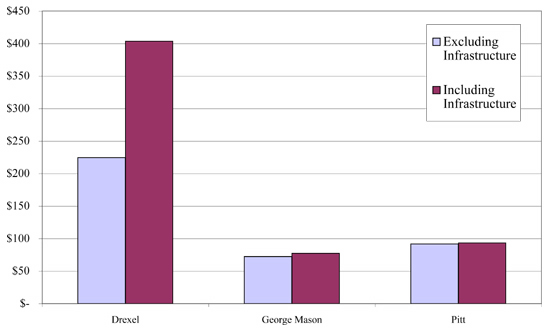 Fig. A2. Print life-cycle findings, with and without electronic infrastructure

Figure A3 presents the total savings that might be expected after a complete transition to electronic format. Our approach here is identical to the approach we took in figure 11. There is a modest decline in the expected cost advantage at Pitt, although at the medium-size schools the expected cost advantage increases. We made no attempt to speculate on whether these results might be representative for the other schools in our study. Moreover, given the many assumptions necessary to report our findings and analysis, including electronic infrastructure costs, no claim of validity for the three libraries included in this appendix can be offered. Nevertheless, it is notable that the addition of electronic infrastructure costs does not change the direction of the results at any of these three schools: Savings continue to be anticipated. This analysis calls into question the widely held belief that electronic infrastructure costs are a principal driver of the cost differences between the formats. This area clearly calls for further inquiry. 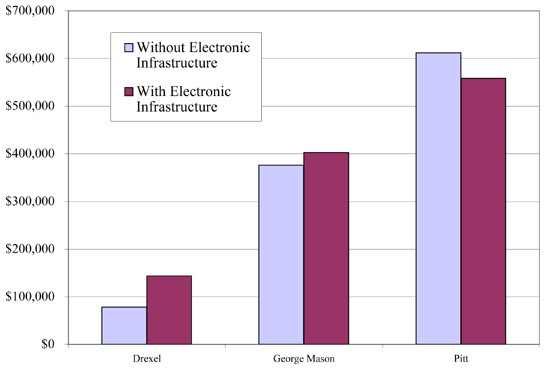 Fig. A3. One year after a complete transition from print to electronic (total cost differential over 25-year life cycle)